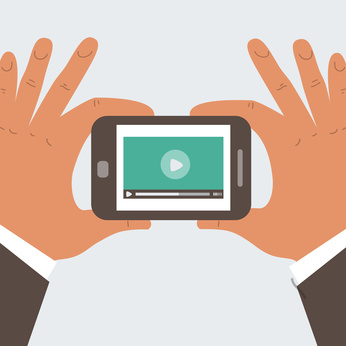 If you’ve ever used video on your website or blog before, you probably know that many people prefer this format over long, drawn out blog posts. You yourself may also prefer this. Most people are just too busy to read an entire post (they rarely read, more-so “skim”), but they’ll happily watch (or, rather, listen to) your video while they’re doing other things. I employ this strategy of watching while doing other things all the time – the curse of the motherly multi-tasker, I suppose.

A Periscope live broadcast is similar to pre-recorded video because your followers can view it again and again during the 24 hours that it’s on the app, but it’s also more powerful than a planned out, pre-recorded video.

Here are three reasons why a Periscope live broadcast is more powerful than regular video.

Have you ever watched a video and thought to yourself that the person in it just looked too rehearsed and even fake? Elaborate sets, lighting, staging, editing, and special effects can leave you with a disconnected feeling, or the panic that you as a small business marketer you can’t compete.

Well, Periscope is kind of the great equalizer in that regard. With live video, there’s no hiding small mistakes and quirks that make the broadcaster more human, and audiences love this. Even the most perfect of people can flub up every once in awhile on Periscope. This is good as it actually CONNECTS you more readily to the audience. In fact, many people are just waiting for something funny or unexpected to happen, and they’re drawn to live broadcasts for this reason. You just never know what you’re going to get with a live broadcast, and that can be a lot of fun for both the broadcaster and the audience. This also can be a source of fear for you the potential broadcaster, but it is easy to learn how to go with the flow.

You Can Interact With Your Audience In A Live Broadcast

Thanks to the fact that Periscope allows viewers to comment and ask questions during the live broadcast, you can interact with those viewers by answering their questions live. This makes the broadcast more personal and relevant, since information in a pre-recorded video may be out of date or obsolete by the time your viewers see it later.

Periscope Live Streaming Is Easier Than Recording And Uploading A Video

Hooray for this! Plain and simple, Periscope is just easier. No fancy cameras, tripods or editing software needed. All you need to connect with your audience is a smartphone and the (free) Periscope live streaming app. Press record, and you are live, potentially in front of hundreds of people. You can choose in the settings to have your broadcasts saved to your phone, and once finished, you can upload it to other platforms later on, or just let it exist on Periscope for 24 hours, after which it is deleted.

This simplicity makes live broadcasting and video recording uncomplicated enough for almost anyone to manage, and can save you a great deal of time and hassle. Plus, you can broadcast from anywhere, at any time. Want to send out a scope from the beach? Just grab your phone and make it happen. Need to share breaking news, but you’re not in the office? Periscope makes it possible to share anything, effortlessly.

Recorded video will always have its merits, but live broadcasts are more engaging and powerful. Take advantage of this by using the free Periscope app to grow your business easily.

To Your Success,
Leslie Walters

Hi! I'm Leslie, a 43 year old wife & mompreneur just like you! I'm a native New Yorker transplanted to Oklahoma who loves the color pink, bling and is a staunch cat person. FREE 5-Day Challenge: Step-by-Step Exactly What to Post (and when) to Get More Cash, Customers & Recruits Into YOUR Business FAST Using Only Your FB Profile (no paid ads!).Get results NOW by clicking here for the training.
View all posts

How To Share Other People's Content But Still Capture The Lead
How I Recruited My First Team Member Before Ever Selling A Thing!
How To Save Periscope Broadcasts With Hearts and Comments From Android! 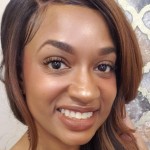 Hi! I'm Leslie, a 43 year old wife & mompreneur just like you! I'm a native New Yorker transplanted to Oklahoma who loves the color pink, bling and is a staunch cat person.
FREE 5-Day Challenge: Step-by-Step Exactly What to Post (and when) to Get More Cash, Customers & Recruits Into YOUR Business FAST Using Only Your FB Profile (no paid ads!).Get results NOW by clicking here for the training. 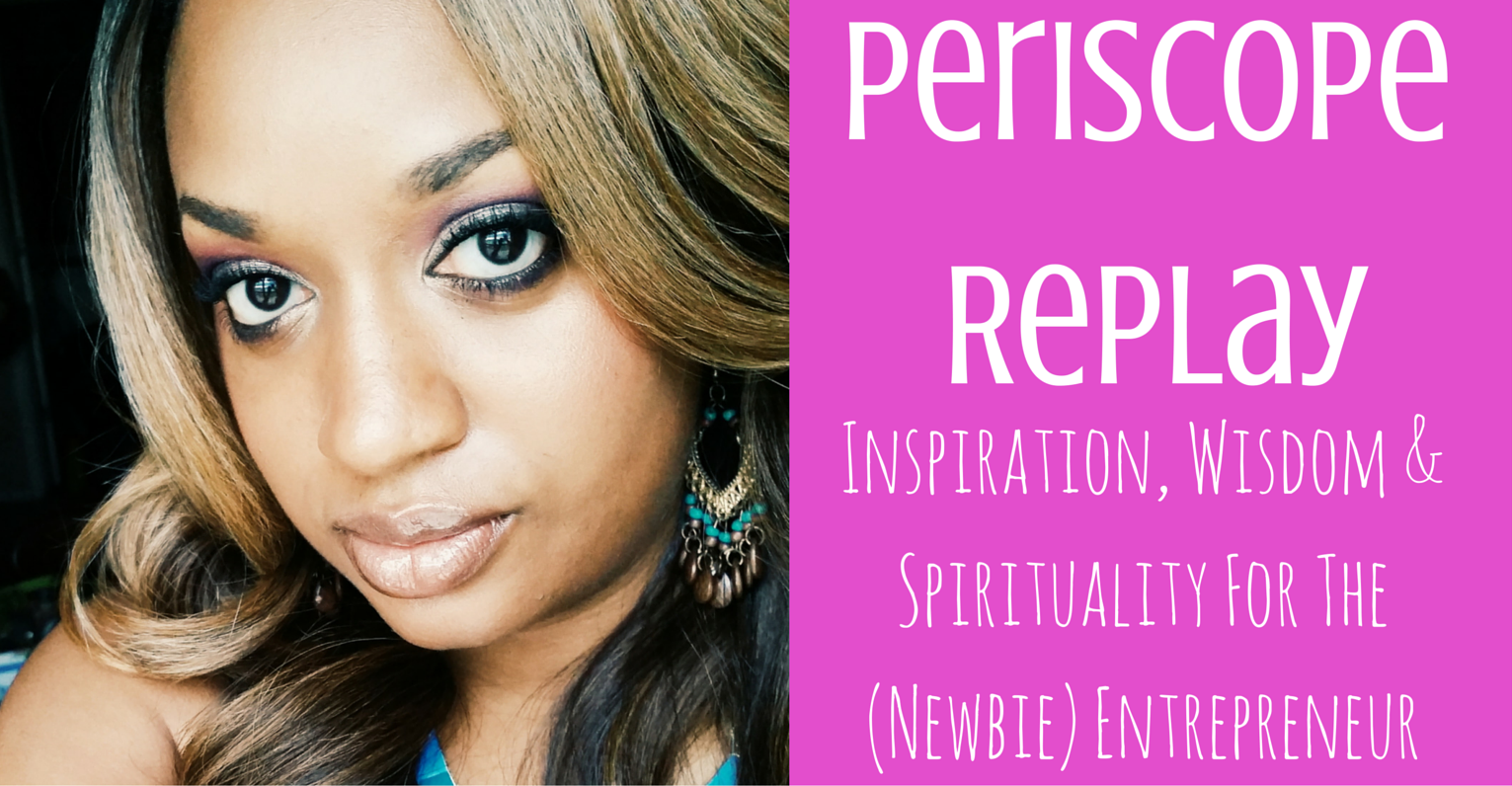 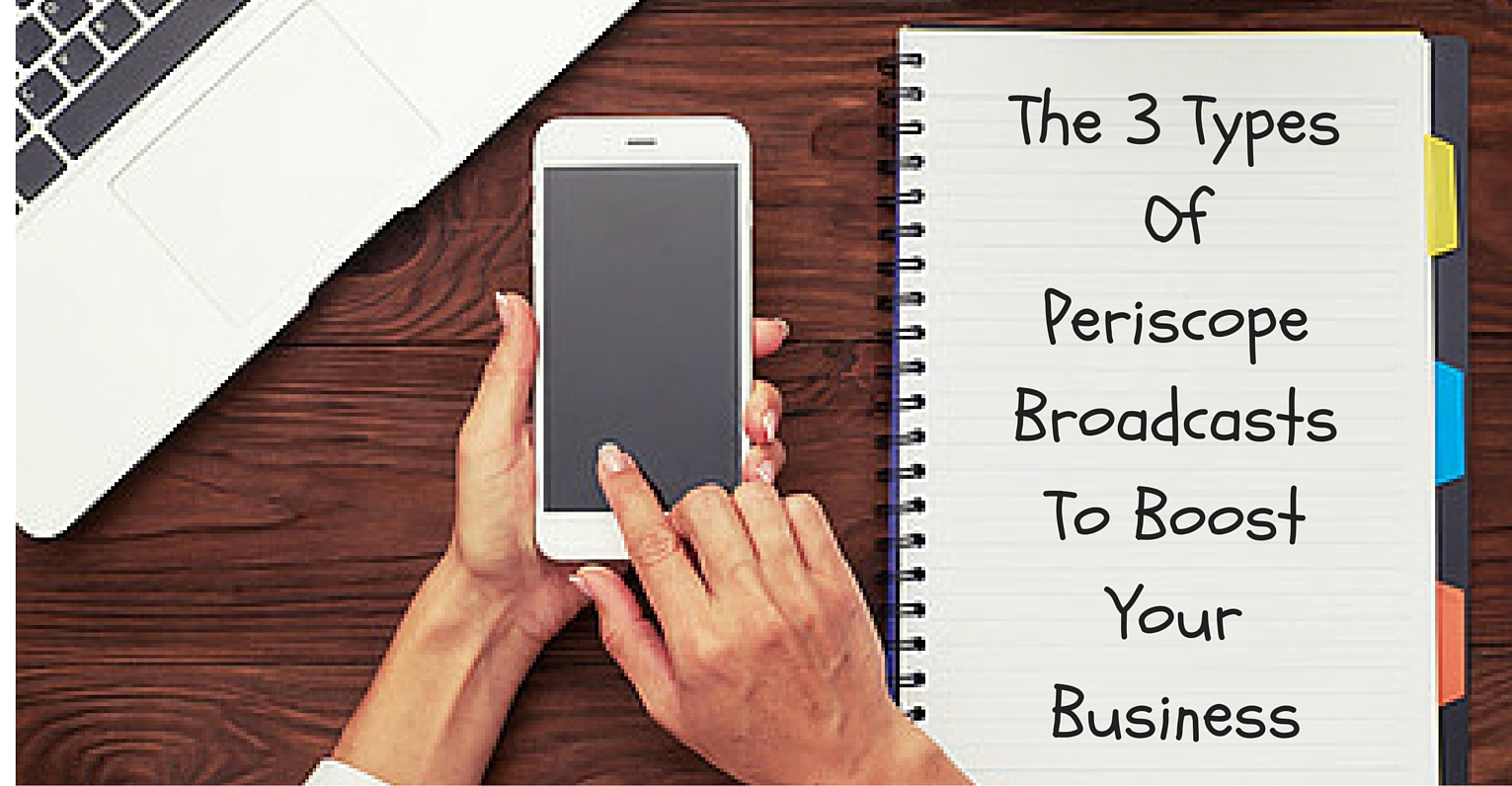 Three Types Of Periscope Broadcasts To Boost Your Business

Why Use YouTube To Market Your Direct Sales Business? 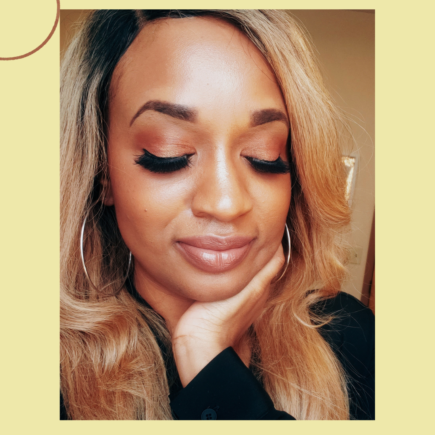 Though the laws of generosity and reciprocity abound, there is a way that I found to share other people's content...